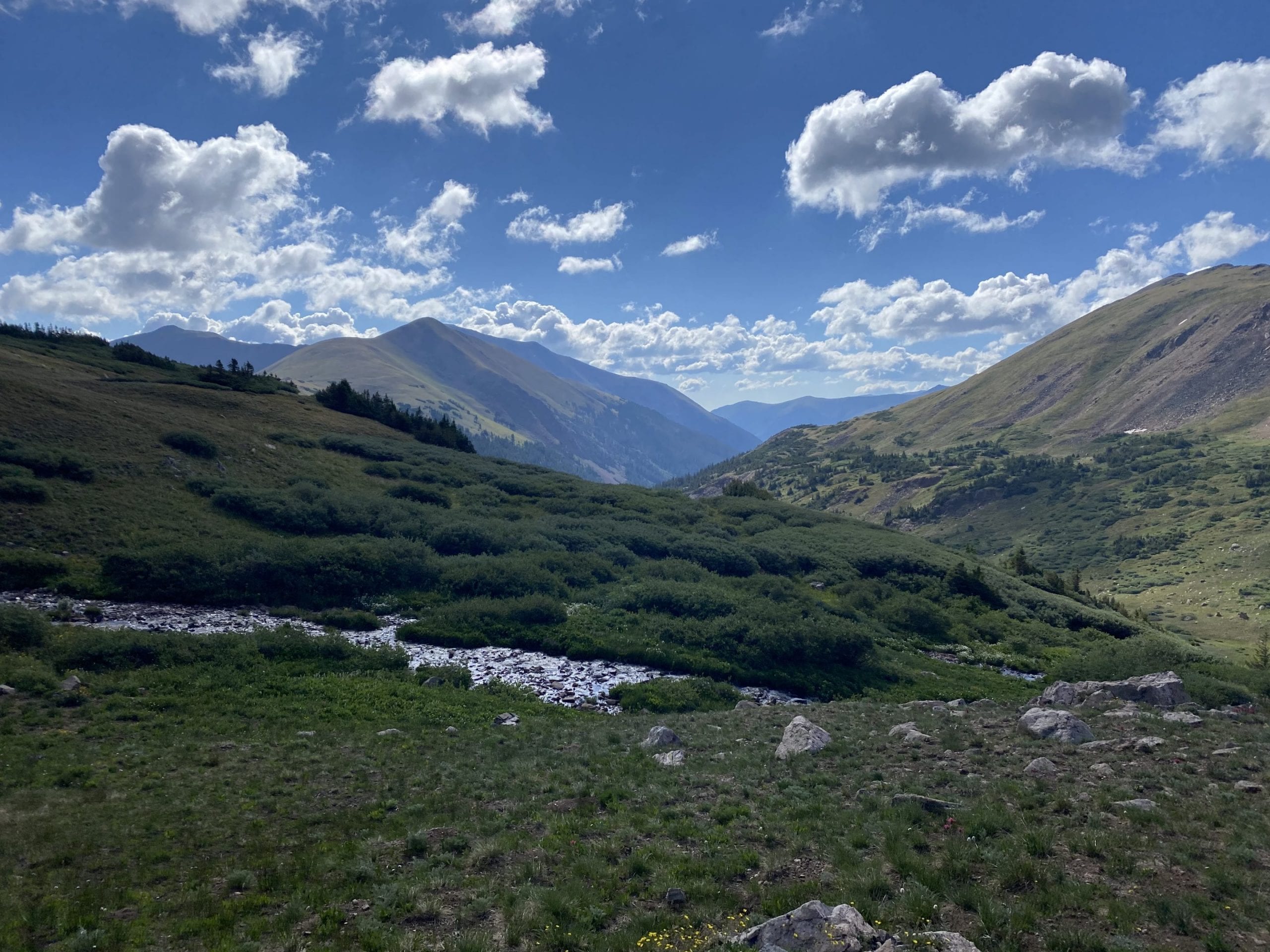 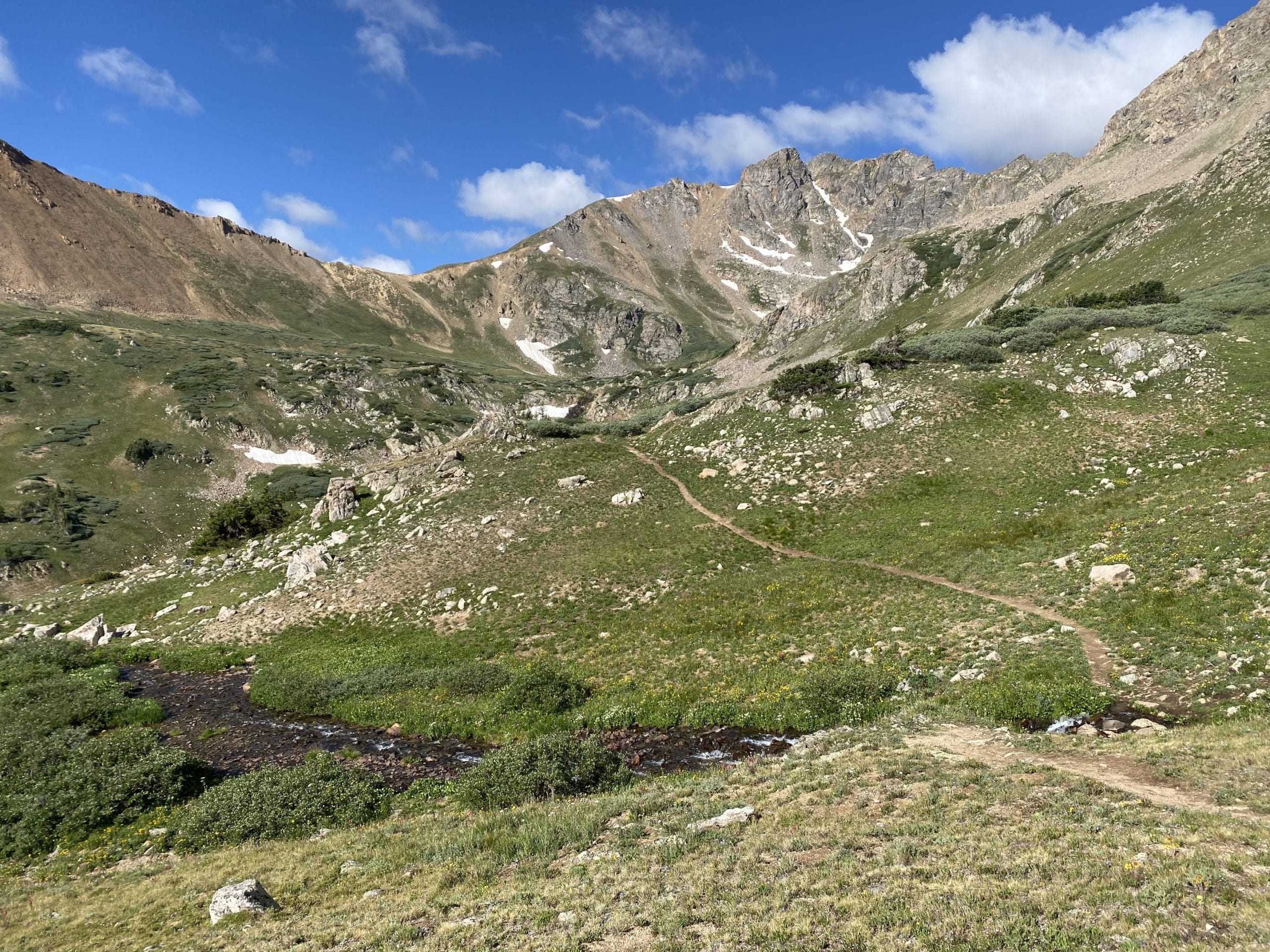 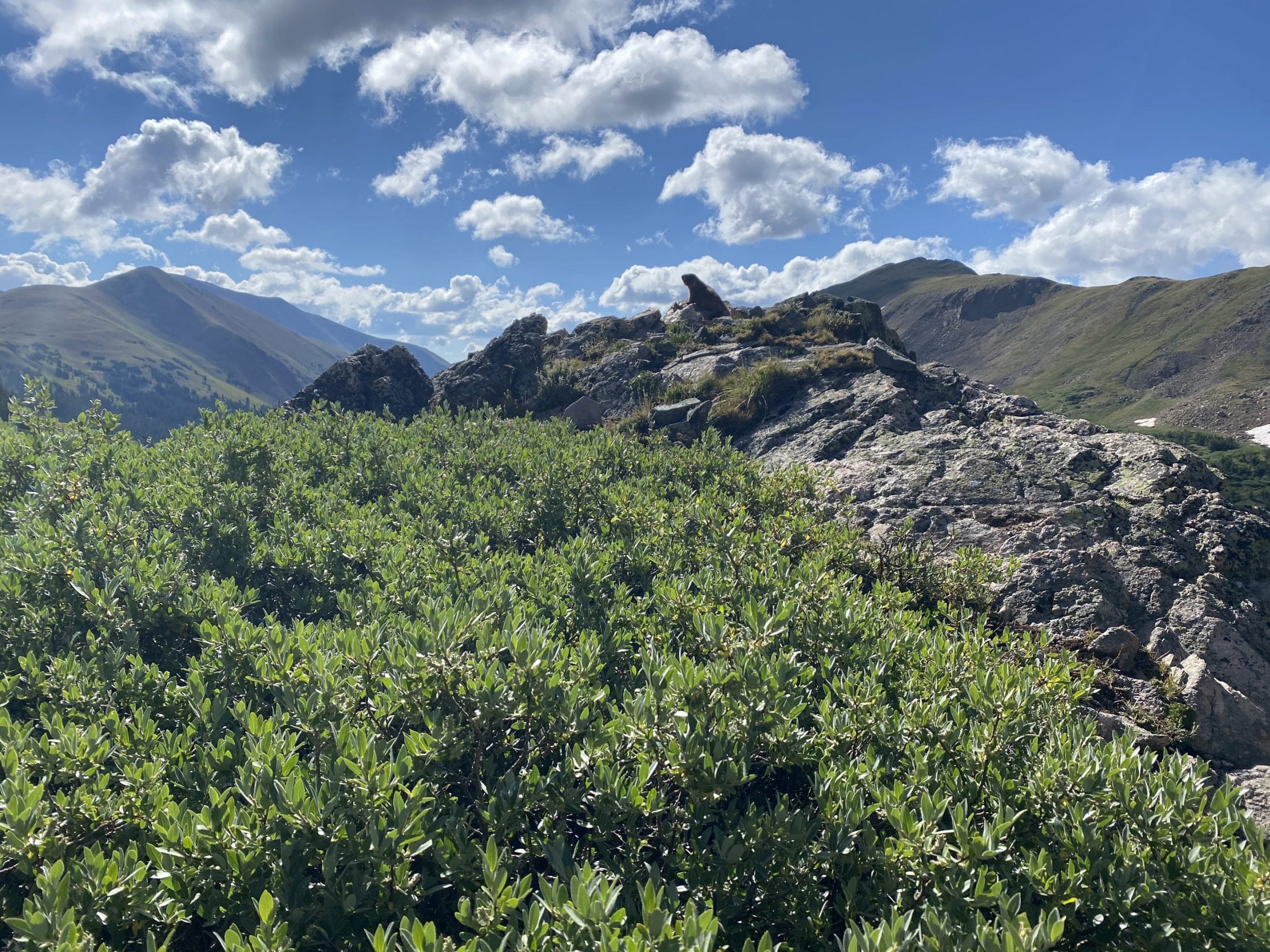 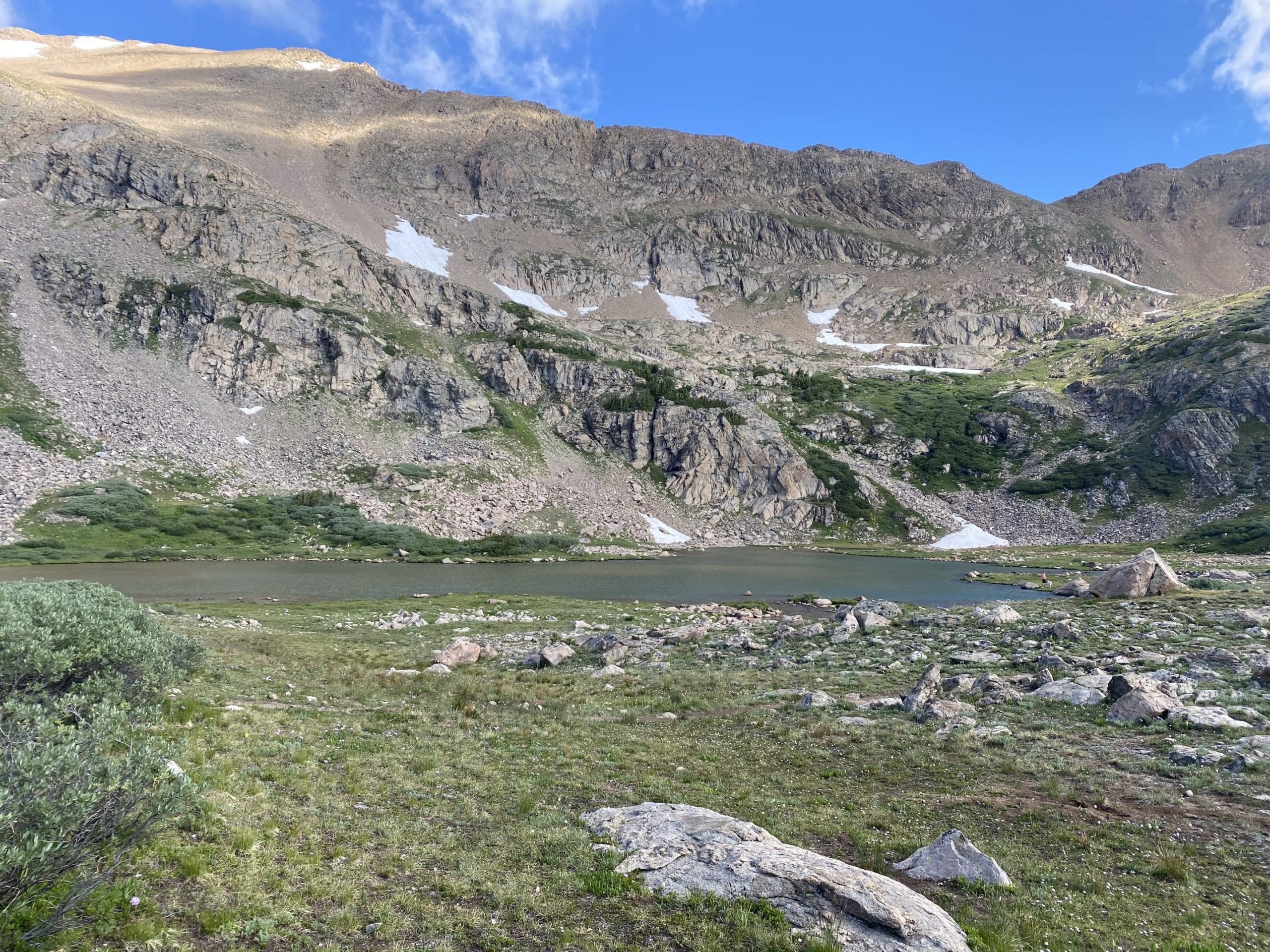 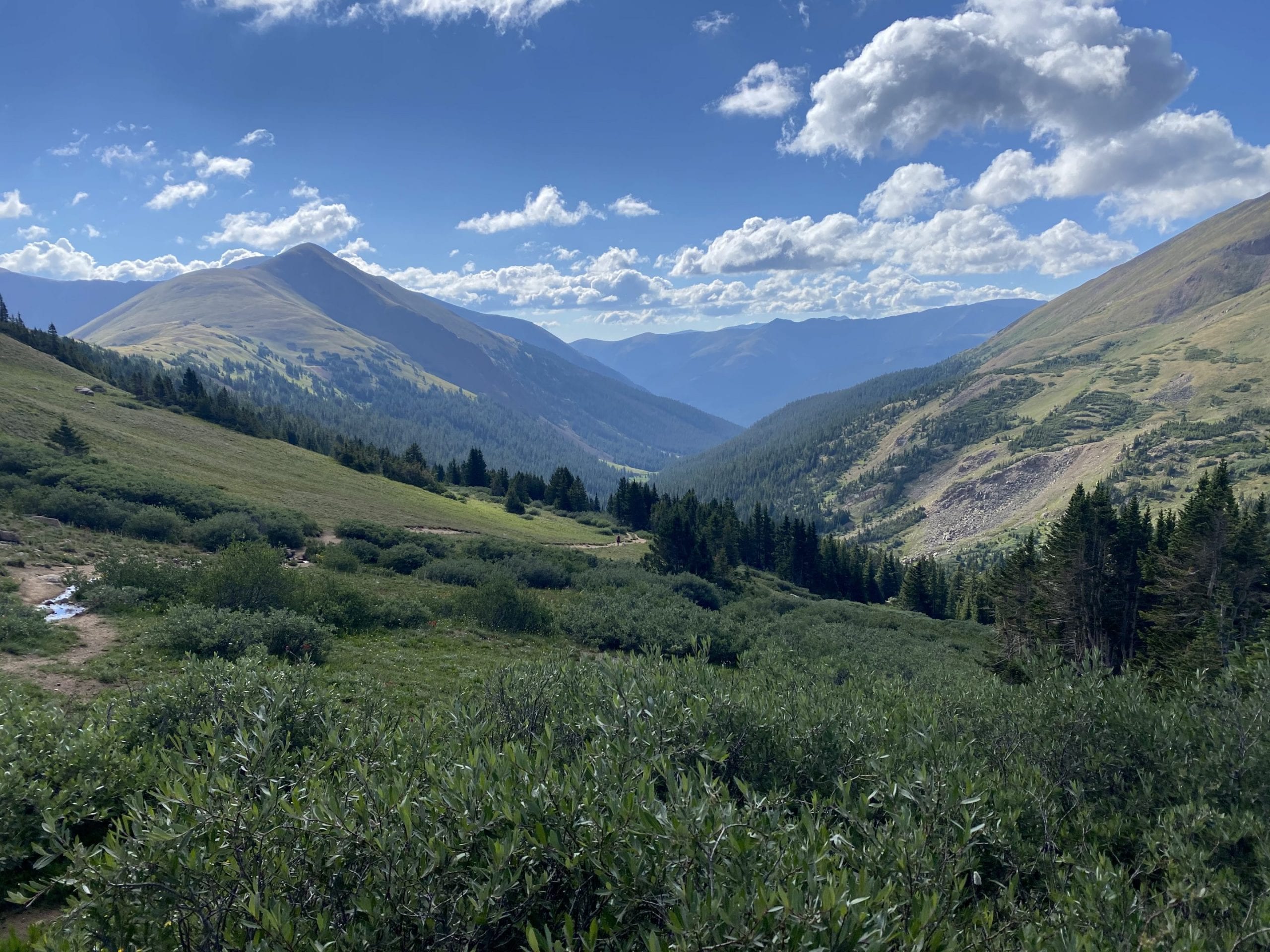 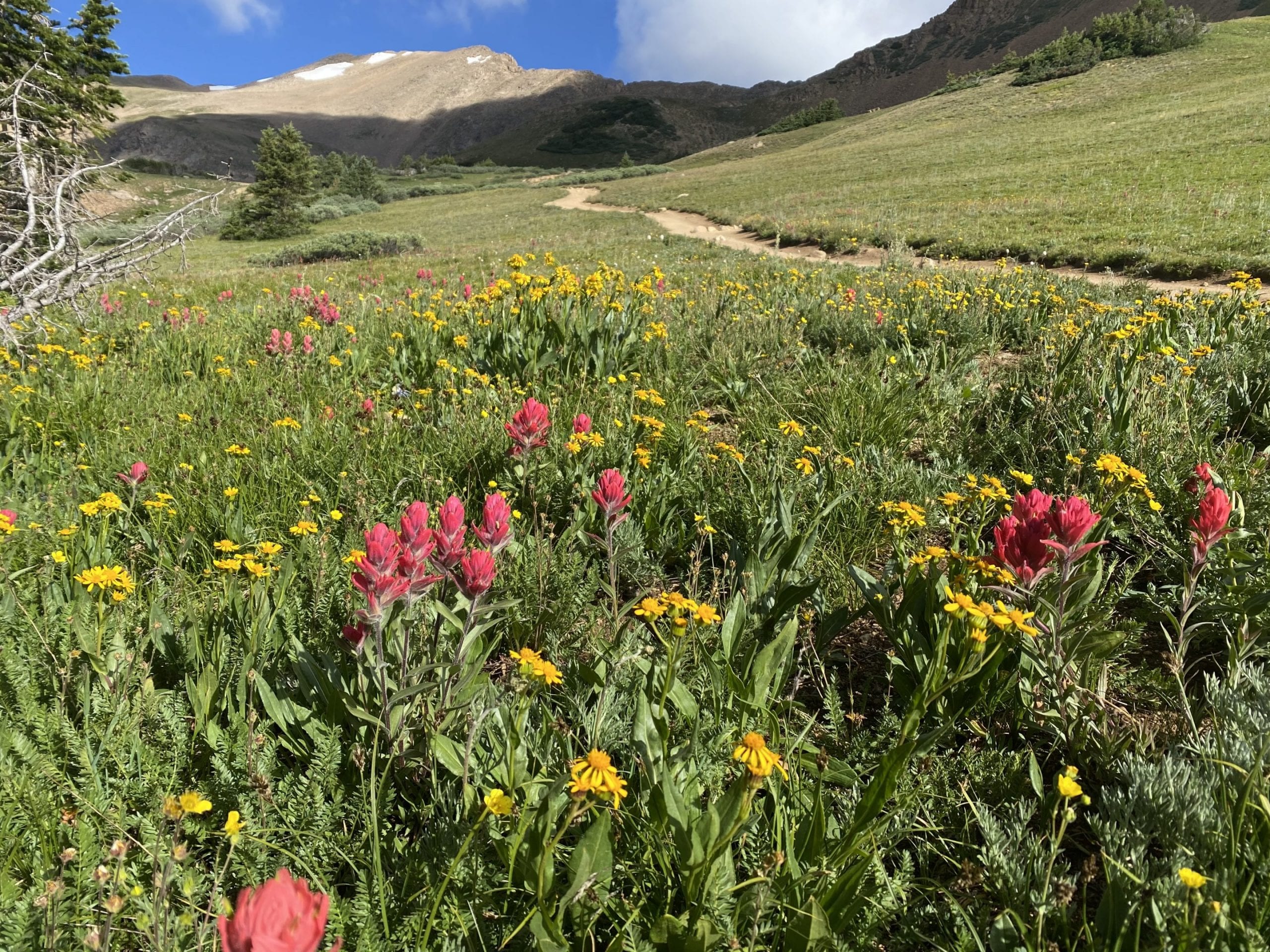 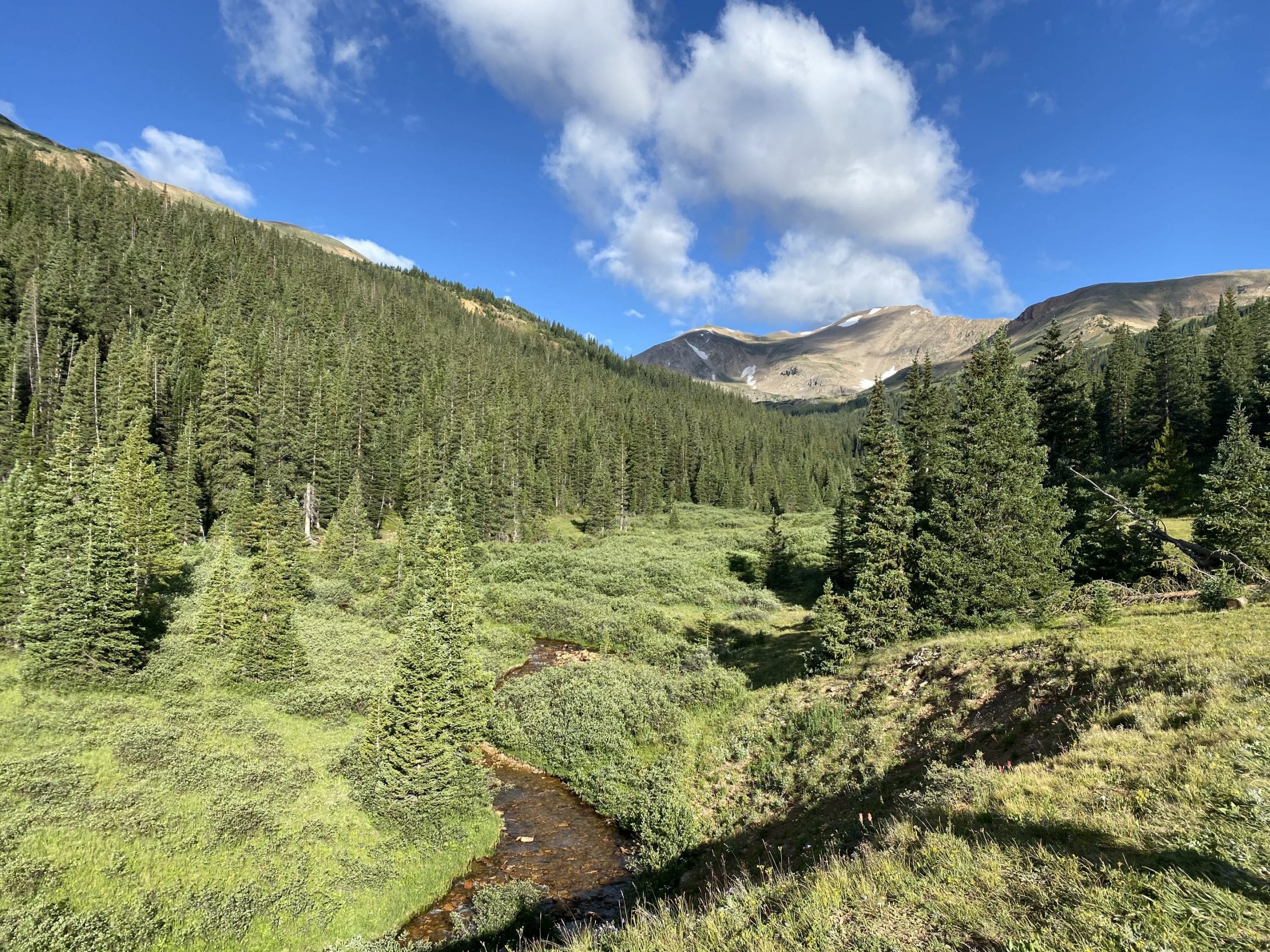 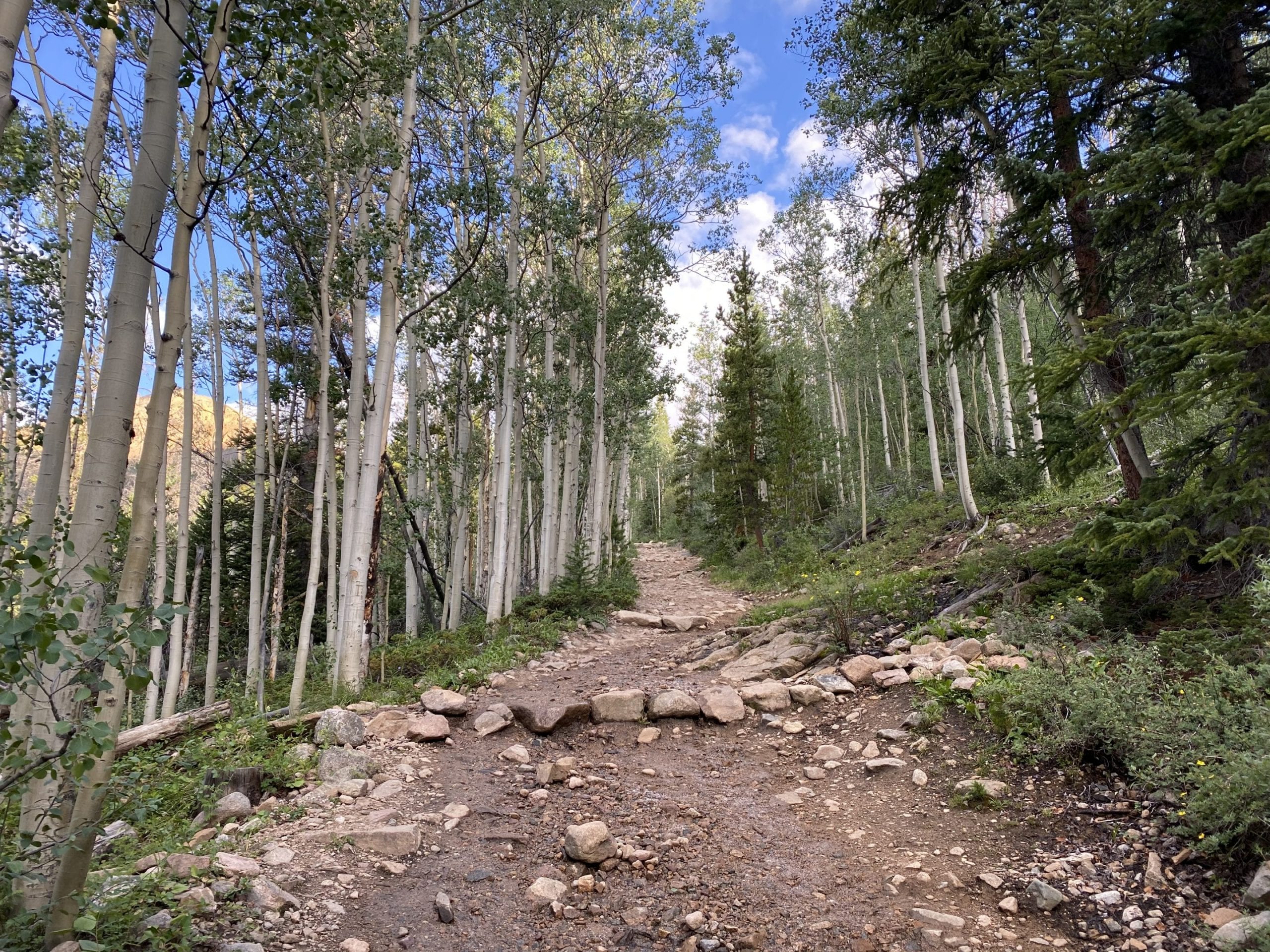 A 9News viewer gave me to suggestion to try this hike & he described it perfectly, “for the effort and distance it’s easily one of the best in Colorado.”

This trail is really going to kick your ass twice, but it’s worth it! I wouldn’t say it’s on the approachable side, but the views are the worth the steep parts. It’s only about an hour from Denver but really feels like an escape with a trail that’s incredibly easy to follow.

The good news is you’ll tackle one of the tougher parts right away. The trail starts off steep and at nearly 10,000 ft from the Herman Gulch Trailhead you’ll be breathing hard for the first half mile of steady uphill.

After the first steep stretch you’re rewarded with much more level ground for the next couple miles winding through the trees. While I love the shade, the open meadows were my favorite on this trail. Every color of wildflower plus unbelievable views no matter which direction you’re looking. 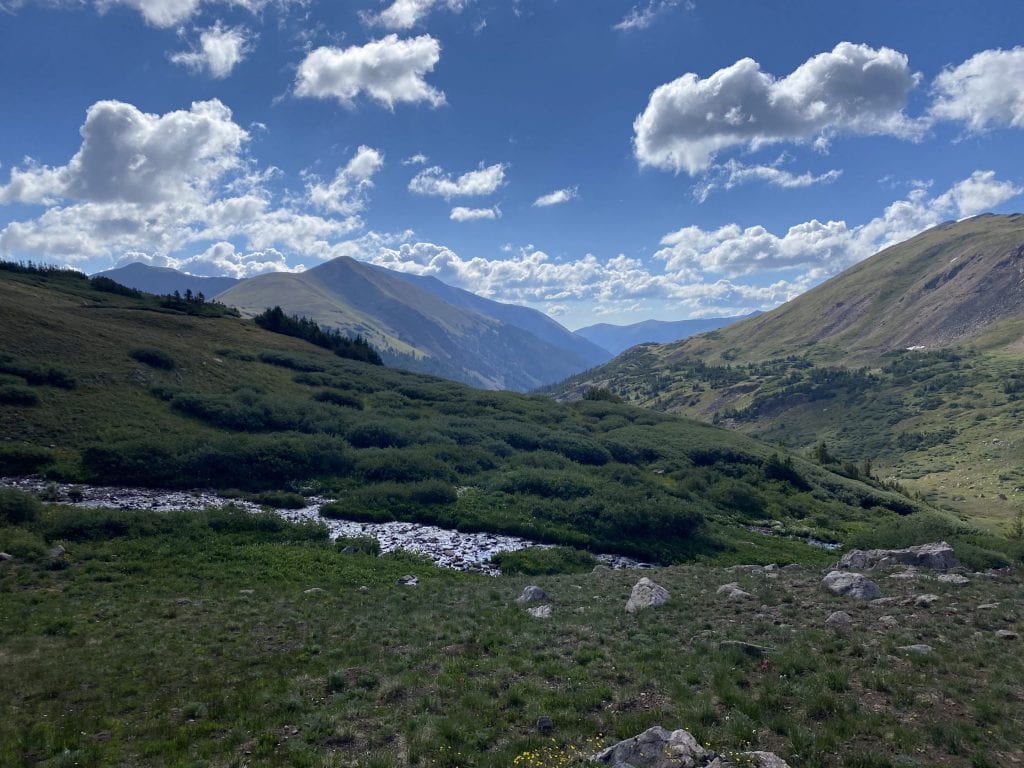 The next steep part is just about a half mile before the lake and somehow it’s even more of an incline than the start. Thankfully the views make the pauses to catch your breath feel a little more bearable.

At about 12,000 ft its incredibly windy at the lake. The lake itself is slightly underwhelming but the views are some of the best I’ve seen hiking in Colorado. I think we said, “I love this trail” a few dozen times. We also saw a Marmot which was really fun! 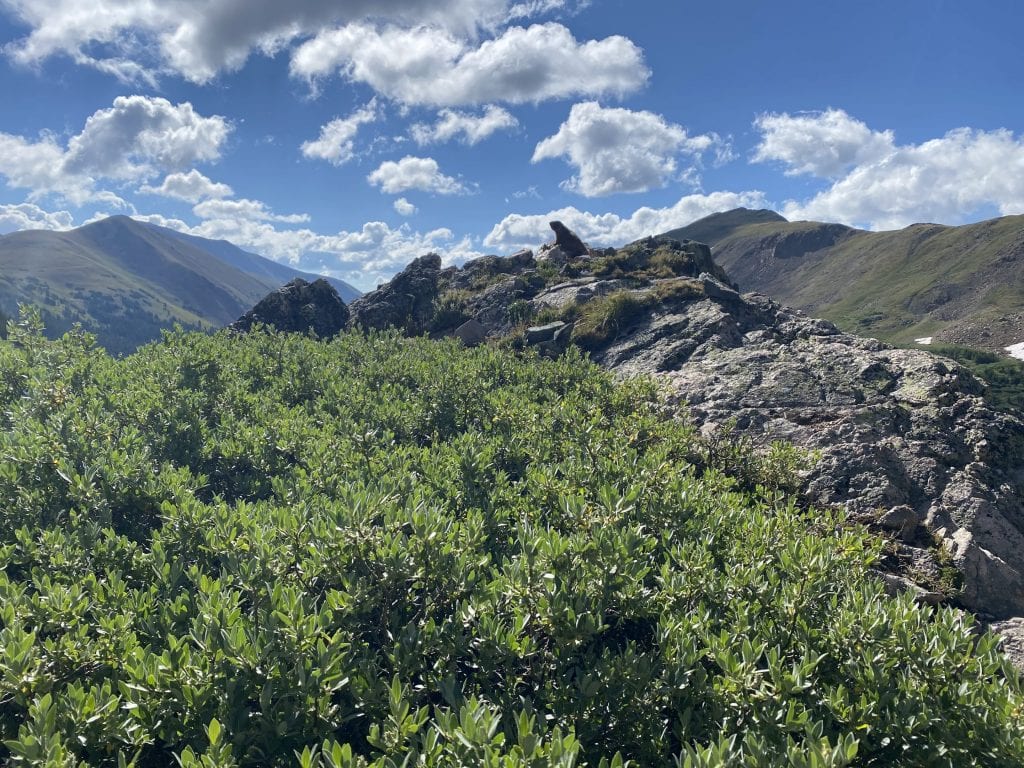 We started around 7am on a weekday and had the way up mostly to ourselves, but it was definitely getting busy on the way back down. Thanks, Dustin Shiver for the amazing recommendation!